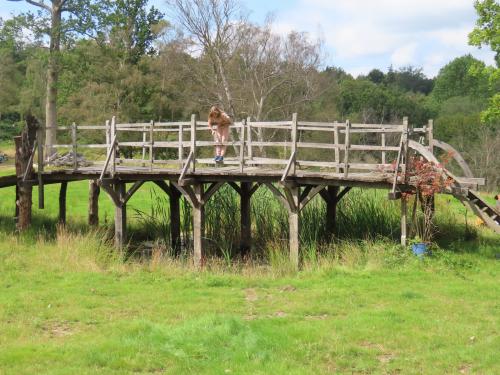 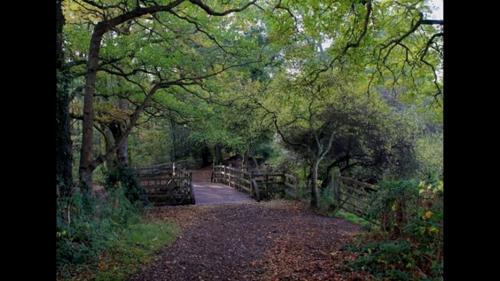 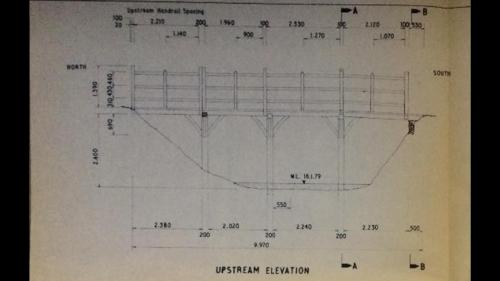 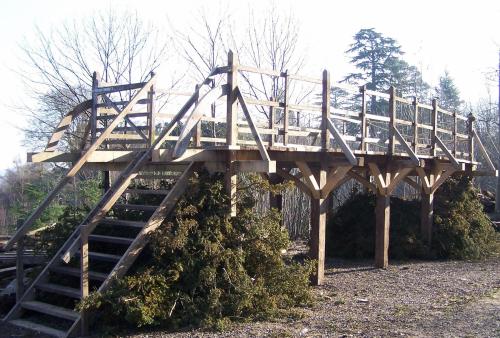 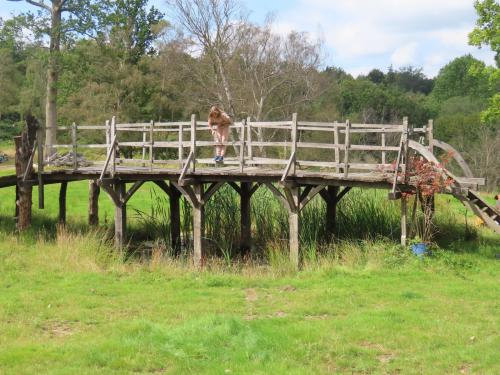 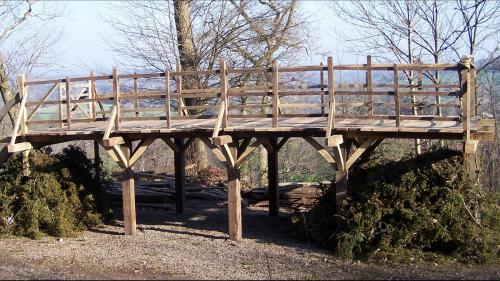 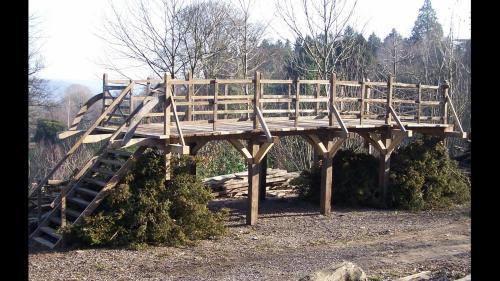 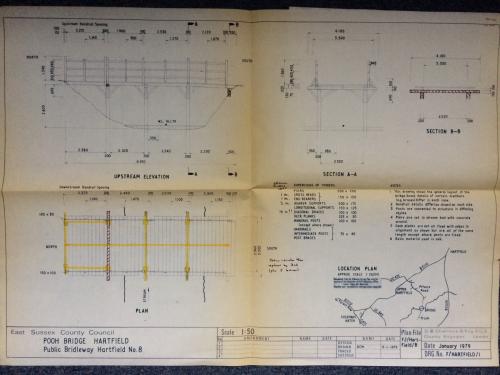 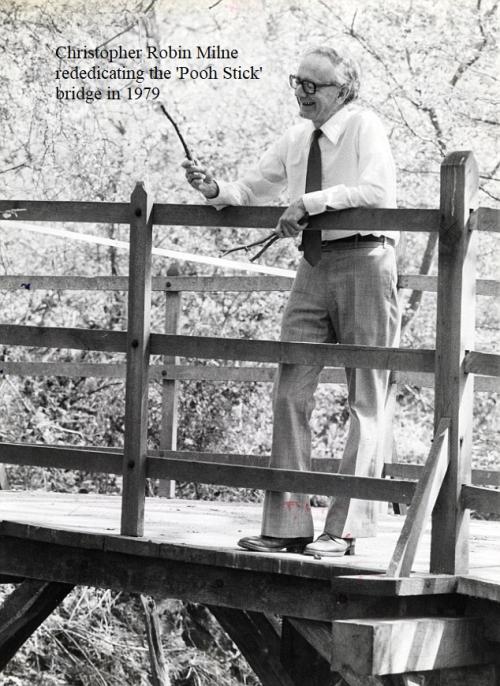 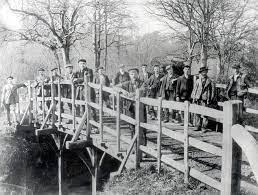 8.87 metres by 4.5 metres wide
Being offered in situ in East Sussex. Viewing strictly by appointment

This iconic bridge,  forever associated with A.A. Milne’s Winnie the Pooh books was originally constructed in 1907 in the Ashdown Forest as a sturdy river crossing for horses and carts as well as pedestrians.

Originally known as Posingford Bridge, Christopher Robin played  on it as a child in the 1920’s with his father, the author A.A. Milne, inventing  the game of Pooh sticks which provided the  inspiration  for the  subsequent books.

First mentioned in The House at Pooh Corner It  describes how Pooh accidentally drops a pine cone into a river from a bridge and after watching how it appeared on the other side of the bridge, devises the rules for Poohsticks. It subsequently appeared in later books being played by the  other main characters, Christopher Robin, Eeyore and Tigger and was immortalised in E.H Shepard's illustrations.

This original bridge  has been restored and reconstructed  over the years replicating  Shepard's original  illustrations and  was  reopened by Christopher Robin Milne and officially renamed by him as Poohsticks Bridge in 1979.

By 1999 the bridge had become worn and degraded by the countless thousands of visitors and  so was replaced  with  a new bridge built with considerable financial assistance from local groups and the Disney Corporation, whilst the original was dismantled and stored for many years in the Ashdown Forest Centre until recently when local Parish council gave permission for it to be rescued.

It has now been fully restored and reconstructed using local oak for any missing elements with each piece numbered, together with drawings and an analysis, prepared by the council on original/replaced elements.