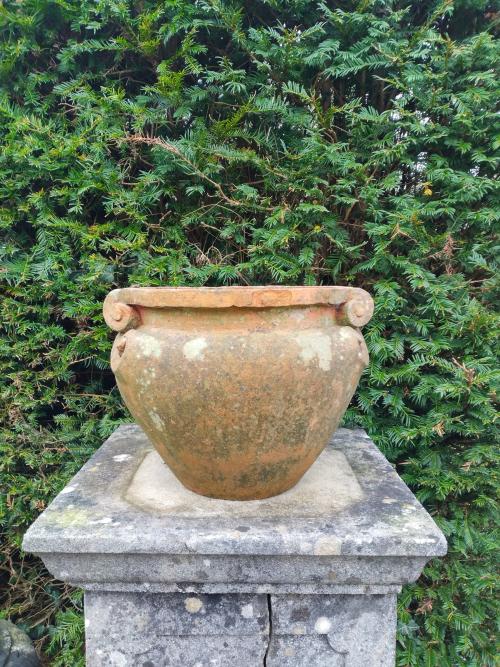 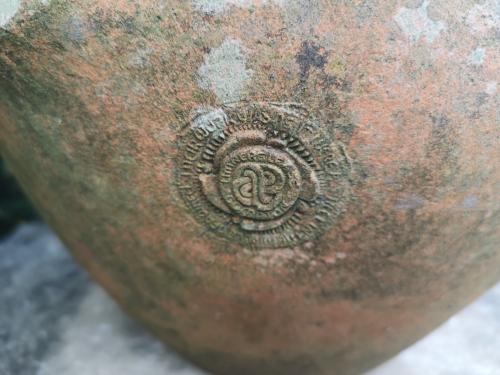 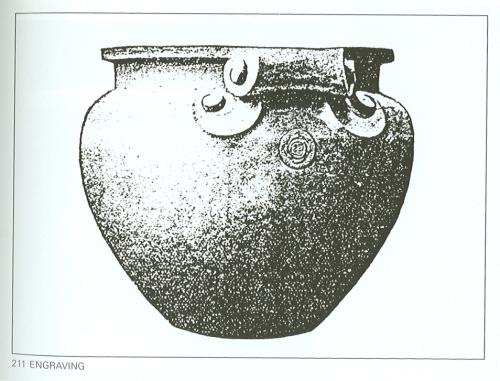 Provenance; Ex the Seago collection. During the late1980’s, Tim and Lindy Seago, who had both worked at the well established dealers, Crowther of Syon Lodge, set up an Antique Garden Ornament gallery in the Pimlico Road, London.   For the next 13 years their shop and secret courtyard, full of rare statuary and garden ornament, became a mecca for collectors around the world.   Following an auction of their stock in 1999, Tim pursued his calling as a priest in the Church of England, which he now lays aside, whilst Lindy will continue to pursue her calling to write. Moving to a cottage in Norfolk, they now need to downsize and are offering for sale these last few objects in their collection.