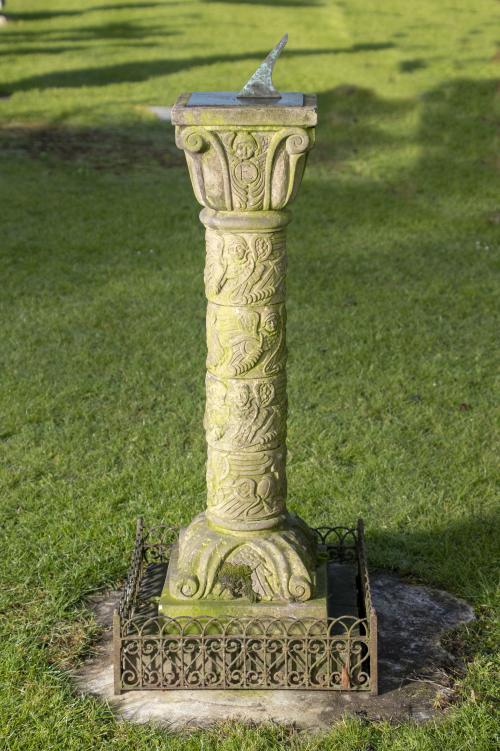 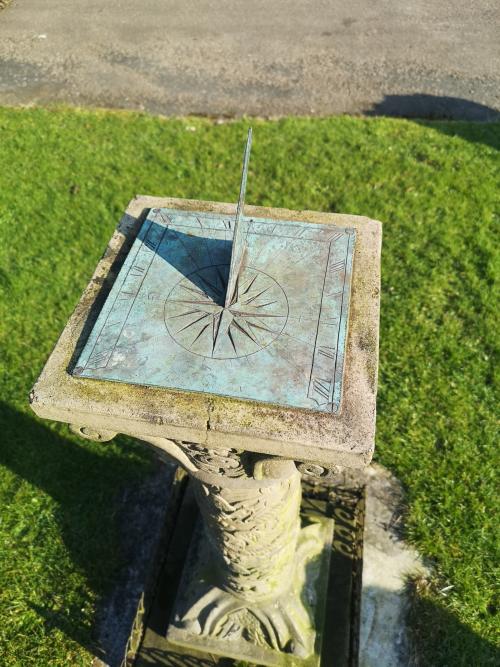 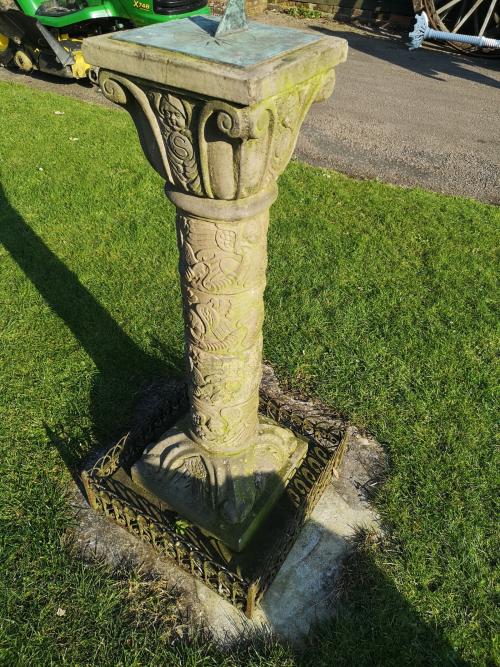 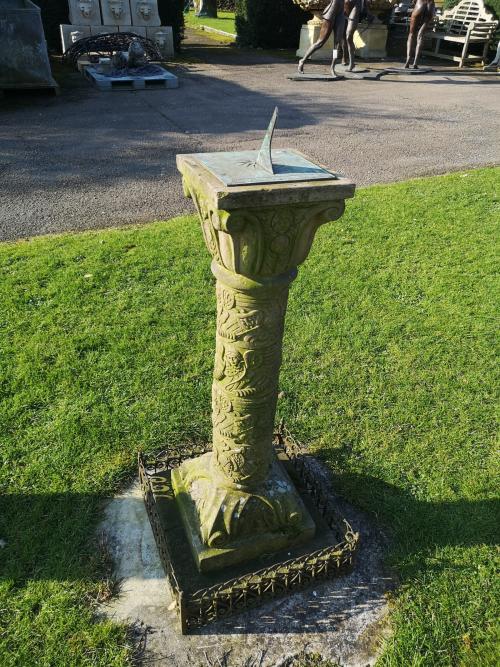 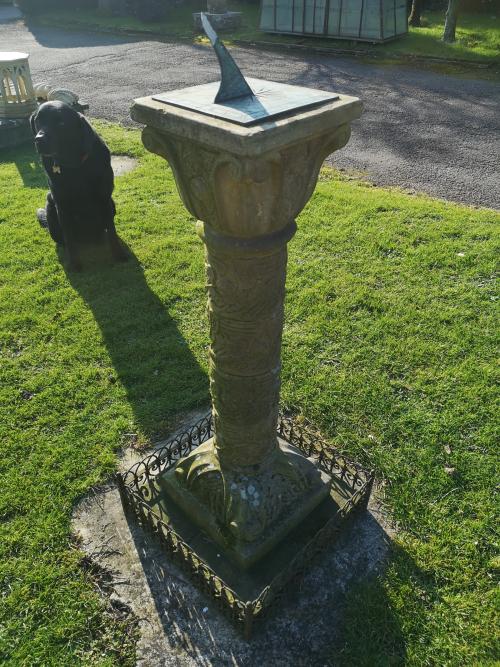 The Compton Potters Art Guild was started by Mary Watts, the wife of G.F. Watts the Victorian allegorical painter. In 1895 work began on the Watts Mortuary Chapel.  Designed by Mary Watts, it was to be built from local clay by the villagers of Compton, near Godalming, Surrey. Mr and Mrs Watts were dedicated supporters of the growing

Home Arts and Industries Association, a voluntary movement launched by Earl Brownlow in 1885 to revive the dying art of handicraft among the working classes. The idea was that young uneducated artisans should have their eyes opened to the wonders of art. They would be rescued from idleness, gambling and drinking -so the notion ran- during long

winter evenings. Uplifted and taught how to use their hands with skill they would acquire a hobby to be proud of and develop this hitherto unknown talent, where possible to professional standards. The Pottery Art Guild continued from strength to strength, winning medals at the Royal Botanical Society and the Home Arts' highest award, the gold cross. This model is illustrated in their 1909 catalogue priced at £50.00