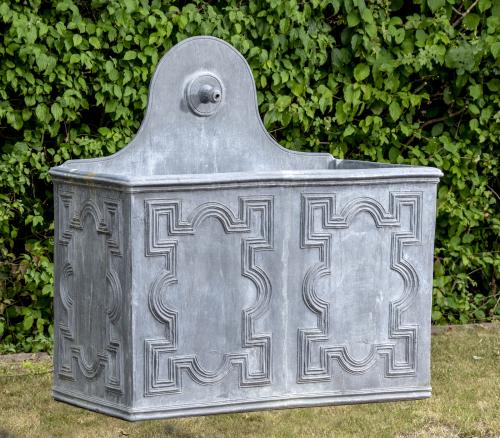 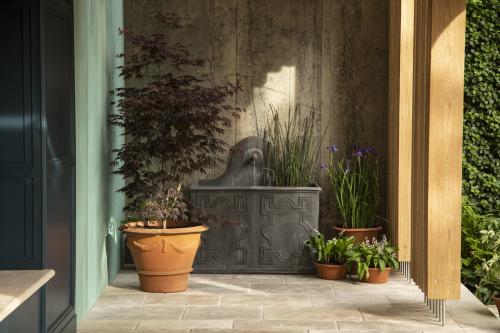 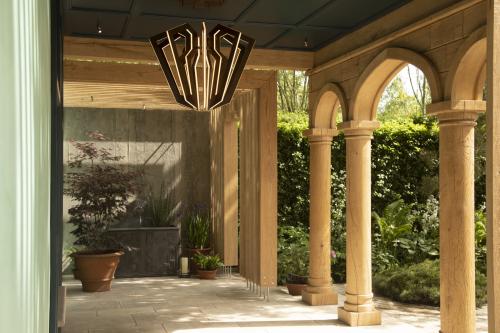 Many will know Chris from his long broadcasting career, which began in 1997 and includes BBC2 television hit series such as Gardeners’ World, Hidden Gardens and the hugely popular The Flying Gardener, amongst many others.

Chris is a hugely popular garden designer, having produced award-winning schemes at all RHS shows as well as many international flower and garden shows.  Chris Beardshaw Design has collected over 35 awards including 13 RHS Gold medals many RHS 'Best in Show' awards and a growing number of prestigious international accolades.