Previous
Back to catalogue
Next
Important Notice
All bids must be received by 16.00 BST Wednesday 28th September

Viewing by appointment only 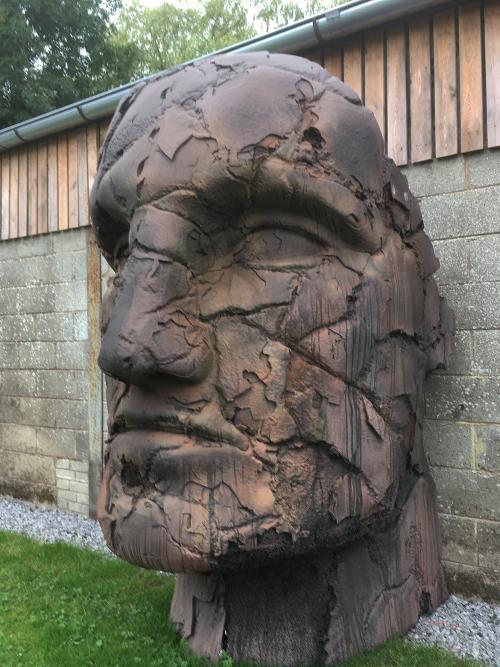 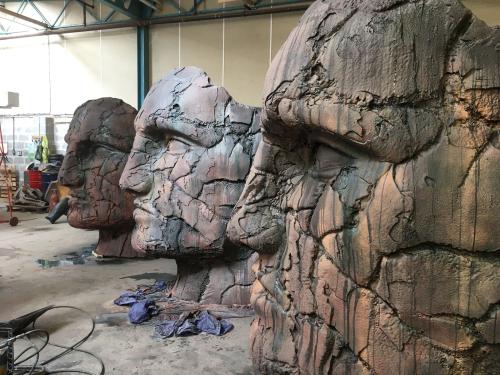 Rod Vass is a professional visual artist who originally studied Fine Art at Newcastle and Sunderland Colleges of Art. He then worked as an Archaeological artist at Newcastle University before moving to London to pursue an art career.

Rod exhibited and sold paintings and began a parallel career as an illustrator, represented in London and New York. He also began to create 3D sculptural works for Film, TV and other clients.

In 1997 he formed Armordillo Ltd, where he pioneered and developed the use of sculpting with sprayed polyurethane resins and foams within the film industry, starting with 650 suits of armour for Ridley Scott’s Oscar winning film Gladiator.

Since its inception, Armordillo has been engaged in research and development into a wide range of experimental sculptural processes. Along with their specialist team, Rod and Armordillo have created works for numerous well known film and TV projects. In recent years Rod has been joined by his son Louis Vass, who has added his artistic abilities and highly developed digital art skills to the Armordillo portfolio. His 3D designs have brought a high level of sophistication to the design process – enabling realistic 3D images of design work to be viewed in situ even before construction has begun. Their work ranges in scale from intricately detailed models to huge set pieces measuring thousands of square feet.

The current large sculptures at Summers Place reflect their interest in the combination of traditional artistic skills with the latest technology. Most of these sculptures started life as pieces created for Film, TV and live performance. All have been re-worked and re-purposed as freestanding statement pieces, suitable for outdoor or indoor display. The materials are relatively lightweight, allowing for easy installation in a range of locations. They are completely weatherproof and can be left outdoors indefinitely. Each piece has a makers plaque authenticating it as a genuine Rod Vass creation.

The artists are currently concentrating primarily on private commissions and are happy to consider proposals for sculptural designed pieces at any scale.