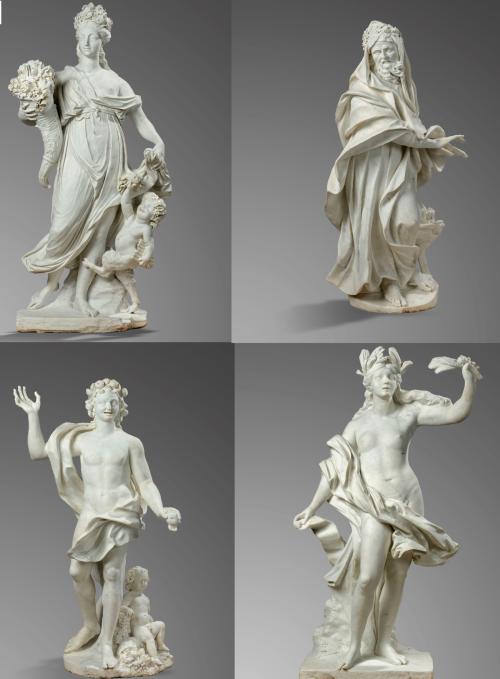 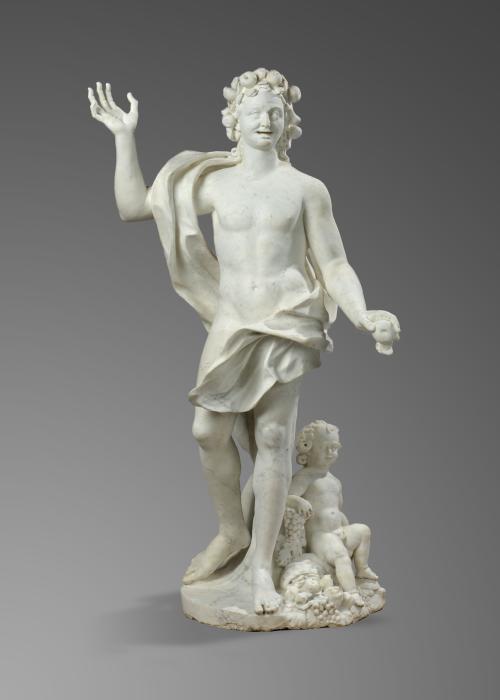 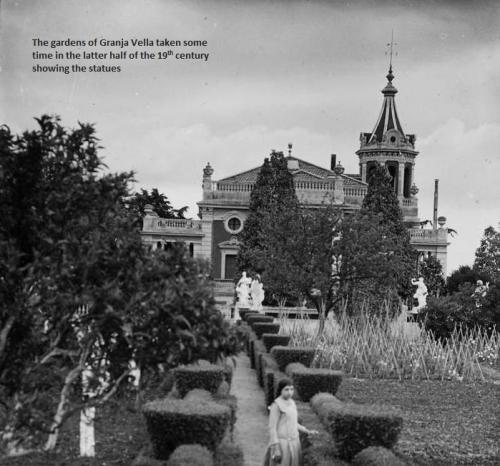 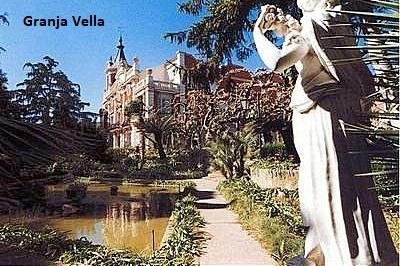 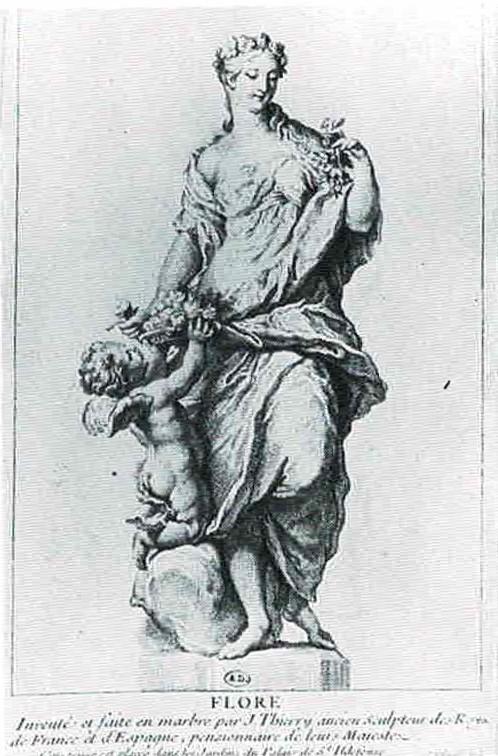 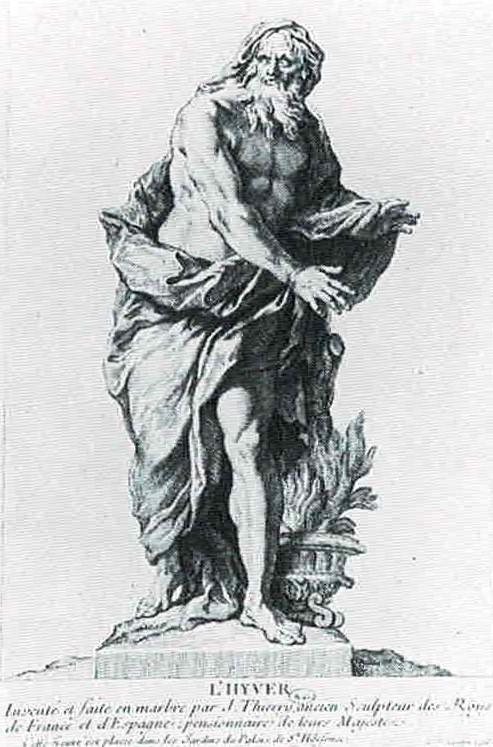 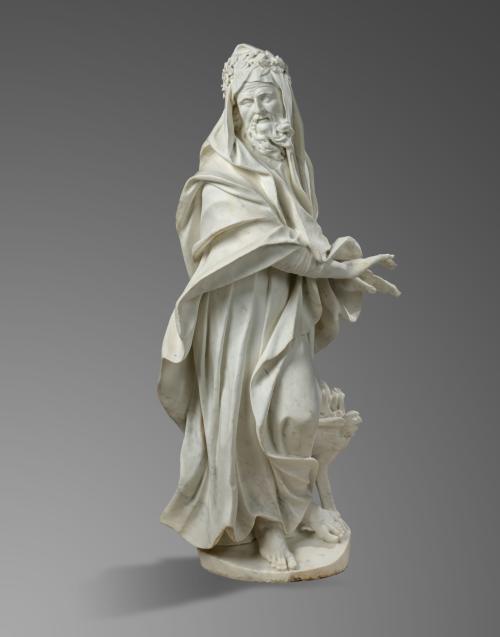 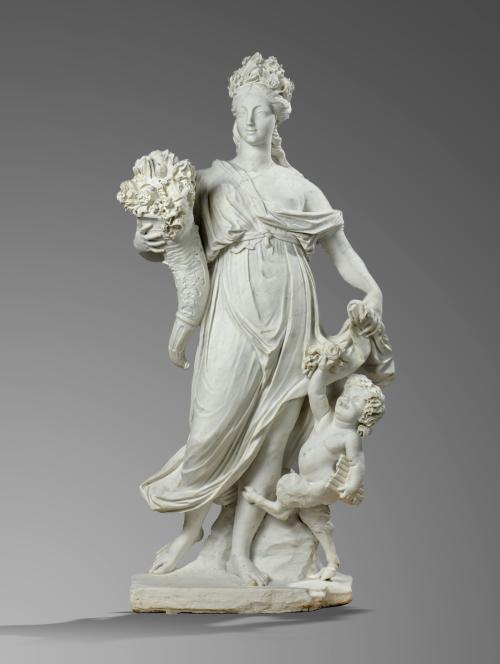 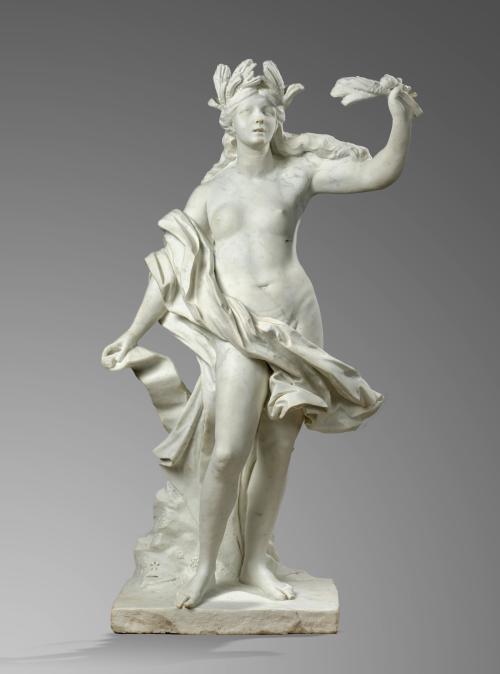 In 1798 the original Granja Vella house was sold to the Milà de la Roca family, from Barcelona, ​​who transformed the old country house into a stately neoclassical house at the beginning of the 19th century.

In 1828 it was owned by Isidre Inglada i Marquès, who further improved it. In 1852 it was inherited by Joaquim Martí i Codolar, who built the gardens and the large square pond.  Martí died in 1865 and his wife and son Lluís Martí-Codolar built pavilions and gardens and created the first zoo in Barcelona, which was bought by the city council in 1892, and which formed the origins of the Barcelona zoo.

Amongst many notable visitors were King Ferdinand VII and King Alfonso XIII, whilst still a child. The friendship and relationship with the Salesians of Sarrià led to the Martí-Codolar family ceding the old Granja Vella to the Congregation of the Salesians in 1946, who inaugurated the seminary, and over the following decades enhanced the gardens with an oratory and residential pavilions. The residence is now a home for retired Selesian monks.

The representation of the four seasons in figural form has maintained a remarkable degree of continuity from late antiquity onwards. In Pompeian and Roman frescoes and mosaics, Spring is a young woman holding flowers, Summer has a sickle and ears or sheaves of corn, Autumn grapes and vine leaves and winter, thickly clad against the cold.  With some minor variations, the same iconography has been used in this set of seasons. The Renaissance also revived the antique tradition of representing the seasons by pagan divinities; Flora or Venus for Spring; Ceres for Summer; Bacchus for Autumn and Boreus or Vulcan for Winter.

The inspiration for this set almost certainly comes from those created for the gardens of Versailles. Designed by Andre Le Notre for Louis XIV, the 20 year period from 1674 saw what art historians refer to as the Great Commission, marking the pinnacle of marble works at Versailles. No fewer than eight figures representing the four elements (Water, Earth, Air and Fire) and twenty-four statues grouped in fours portraying the Four Parts of the Day, the Seasons, the Elements, Human temperaments and Forms of Poetry were created.

The figures of Spring and Winter bear similarities to those produced by the sculptor Jean Thierry (1669-1739), who was court sculptor to both Louis XIV at Versailles and Philip V of Spain for the Royal Palace of La Granja de San Ildefonso in Spain.  Engravings of both sculptures titled Flore and l’Hiver were produced by Simon Thomassin, (1655-1733) who was commissioned by Louis XIV to make engravings of all of the sculpture at Versailles published in 1694 as Recueil Des Figures, Groupes, Thermes, Fontaines, Vases Et Autres Ornemons dans le Chateau et Parc de Versailles.

Interestingly in the case of the Flora, as was often the case when a sculptor worked from an engraving of the original, the image was reversed.

This set of seasons are unusual in being slightly different in height, having different shaped bases and  unfinished backs, suggesting that they were commissioned for a very specific location, possibly in niches where the backs wouldn’t be seen.

The patronage of Louis XIV at Versailles and elsewhere in the second half of the 17th century produced an apotheosis of sculpture not seen since the Italian Renaissance. Other French sculptors of this period producing similar comparable works include Pierre Hutinot (1616-1679), Thomas Regnaudin (1622-1706), and Francois Girardon (1628-1715).

It is with these celebrated works that this remarkable and hitherto unrecorded rare set of four marble seasons can be associated. Carved with a fluidity of movement and panache in marked contrast to the plethora of stilted and formulaic examples carved in the 19th century, their inclusion in this sale represents a rare opportunity to acquire one of the very few sets of life size marble seasons to have come on the market for a considerable time, which marks them out as a rare survival from the period.