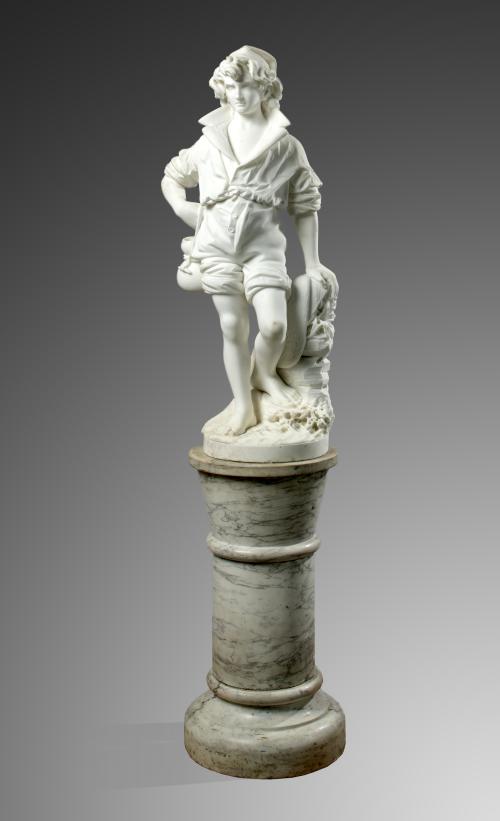 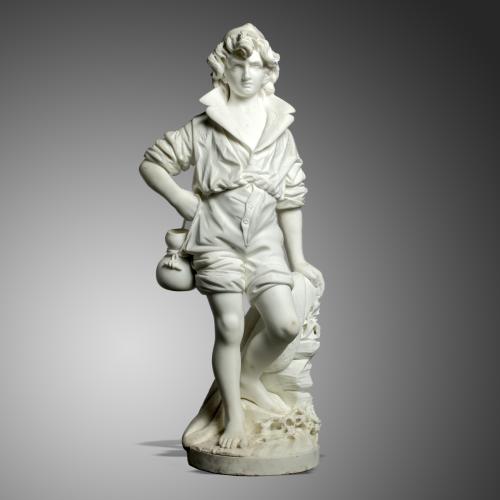 Pietro Bazzanti 1825-1895, was one of a family of sculptors working in Florence during the 19th century, selling largely to rich patron doing the Grand tour. His workshop latterly became the Gallery Bazzanti based in Florence