Previous
Back to catalogue
Next
Important Notice
++Absentee bids, and telephone bid requests are currently being accepted++
Register to bid online with no surcharge, through the new SummersPlace Live online bidding platform (BP & VAT apply)
Click on Register in the website header 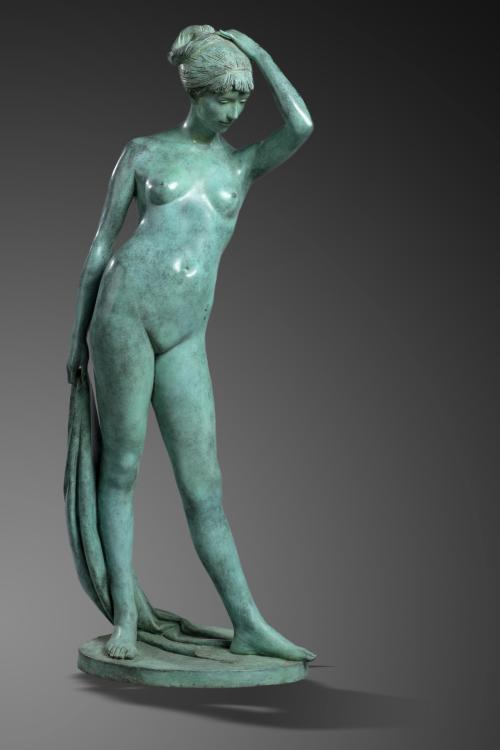 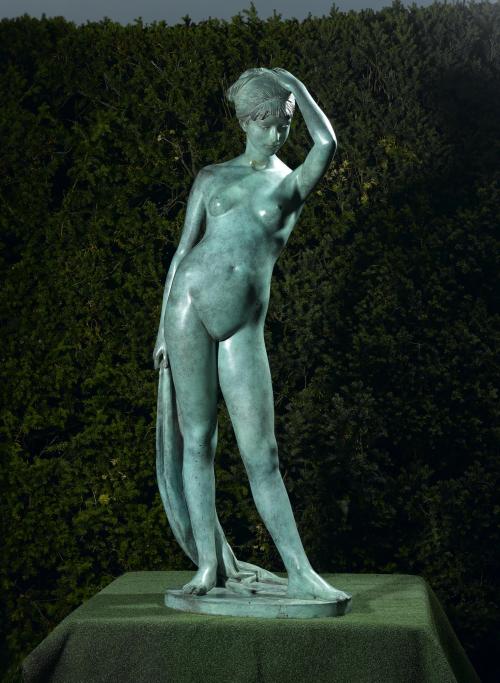 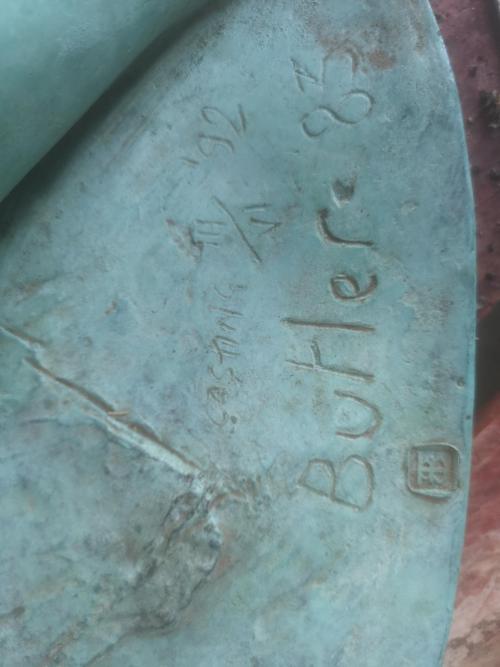 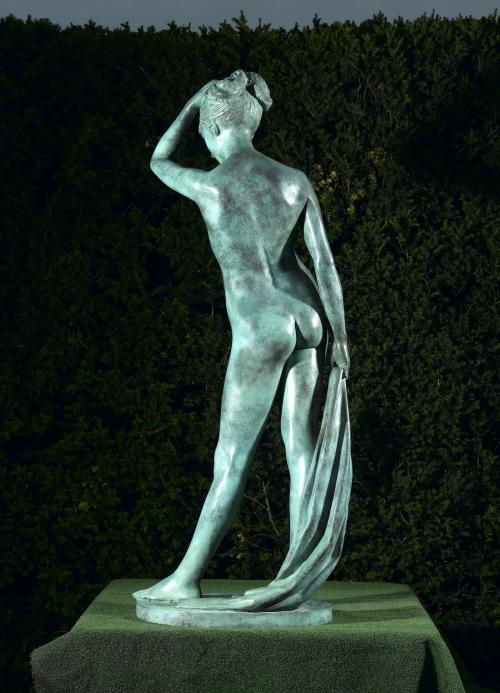 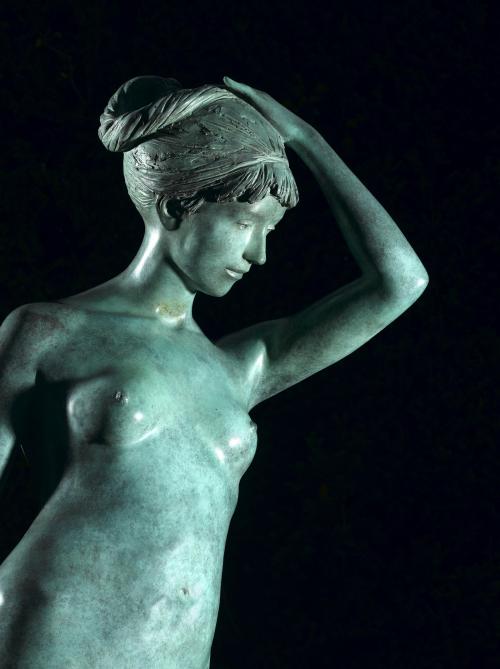 Member of the Royal Academy of Arts

Member of the Royal West of England Academy

Fellow of the Royal Society of British Sculptors

Work for the Royal Mint:

Royal Seal of the Realm commissioned by the

The 50 pence coin to commemorate the 50th anniversary of Roger Bannister's 4 minute mile.

The Nelson Crown Piece to commemorate the 200th anniversary of the death of Lord Nelson.

This lot is sold with the original bill of  sale from the Richard Hagen Gallery, together with a signed copy of a 1992  exhibition catalogue and other  related material.