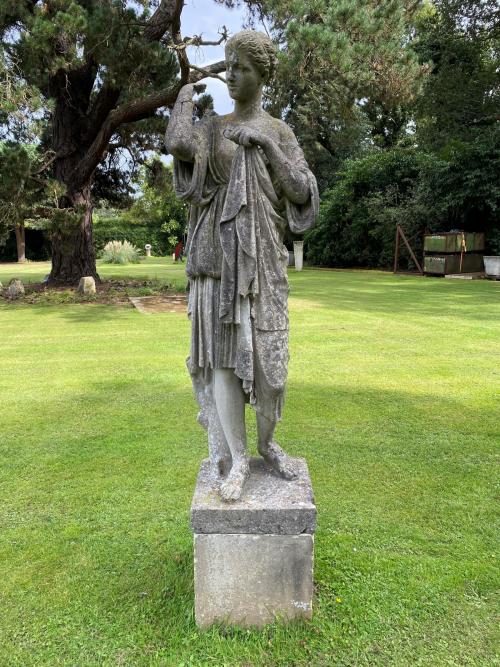 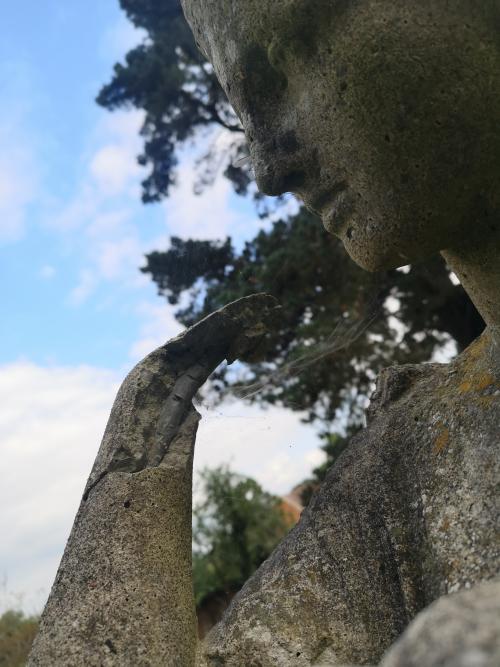 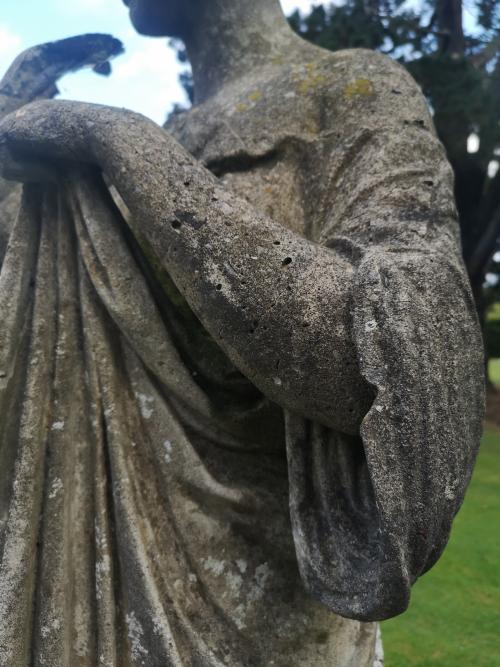 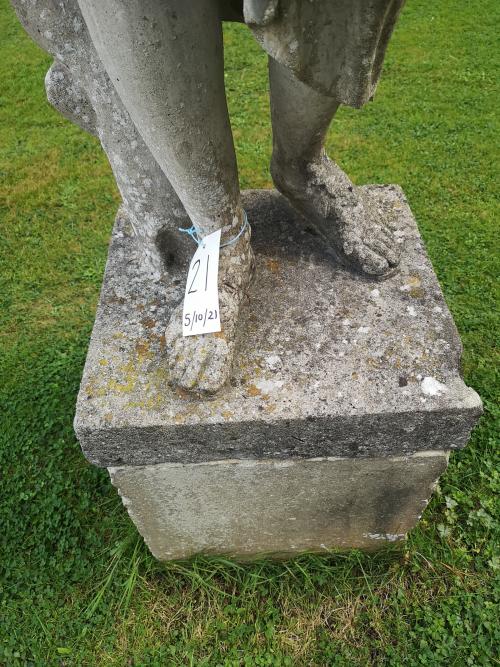 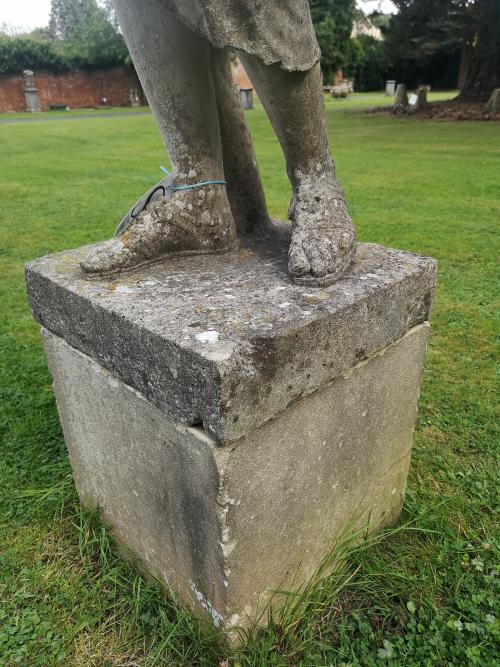 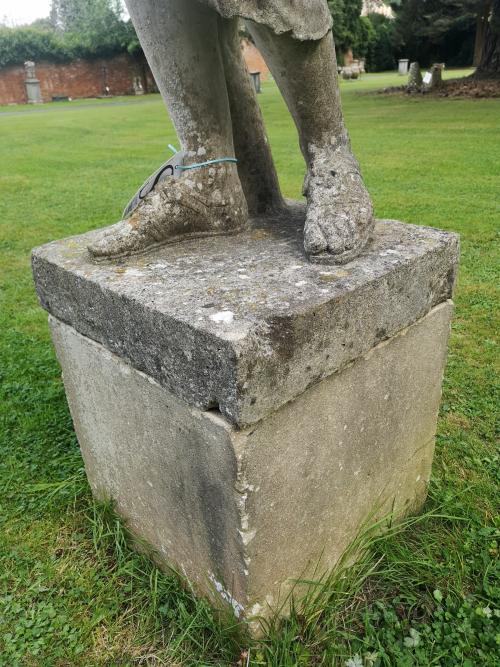 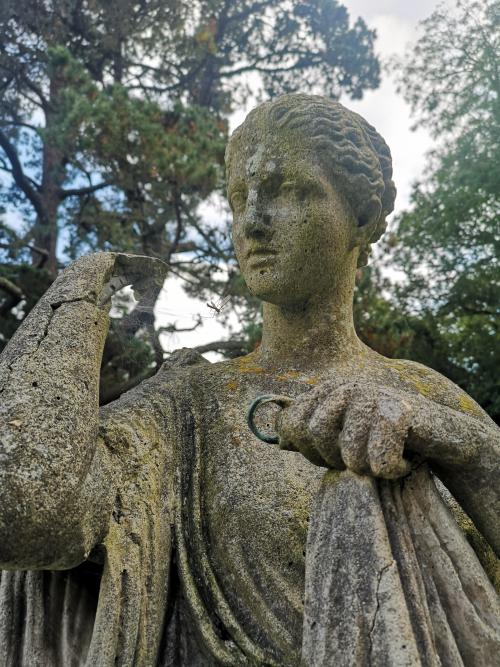 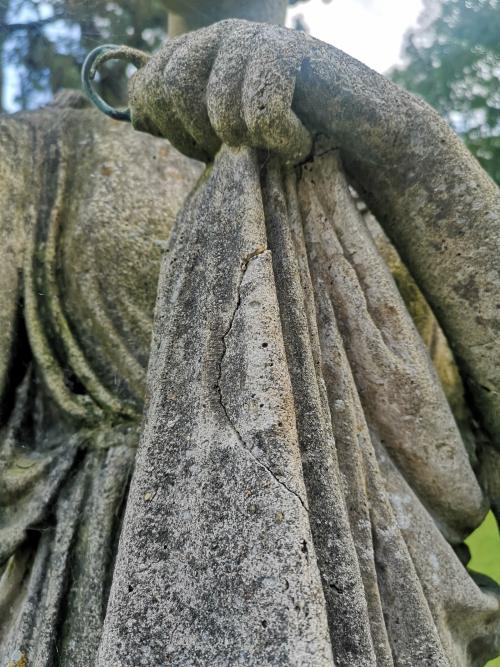 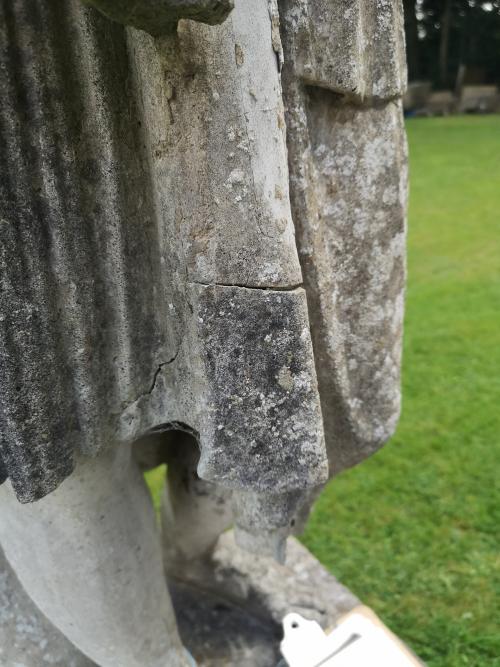 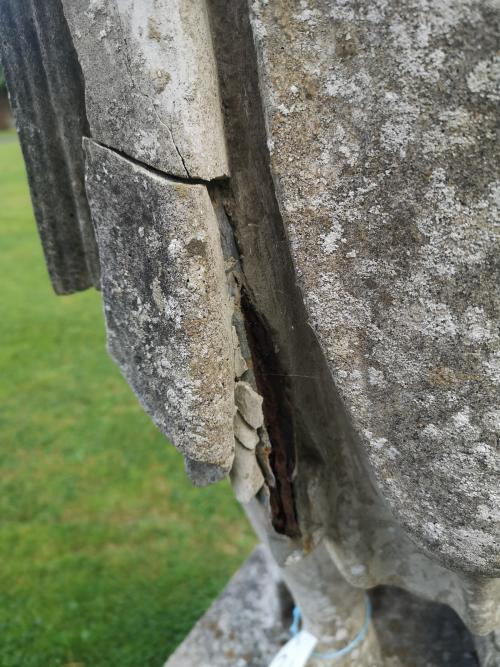 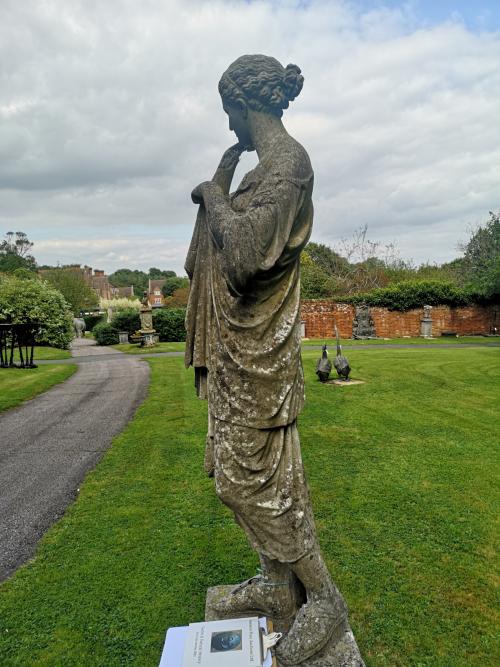 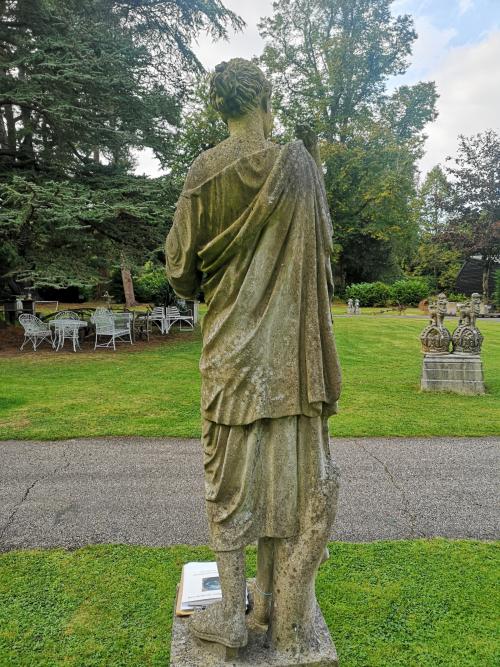 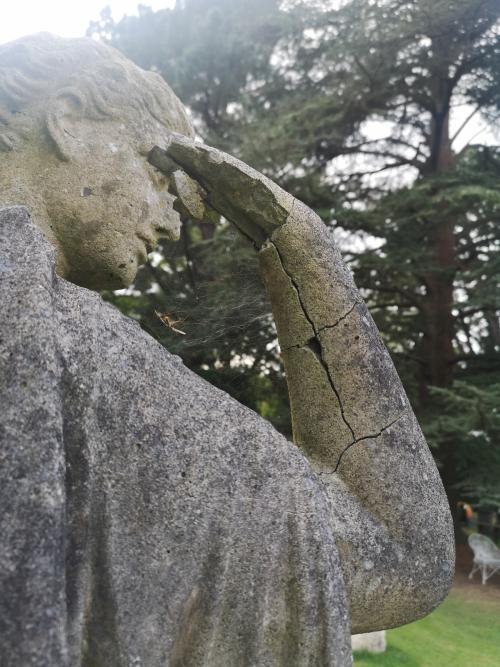 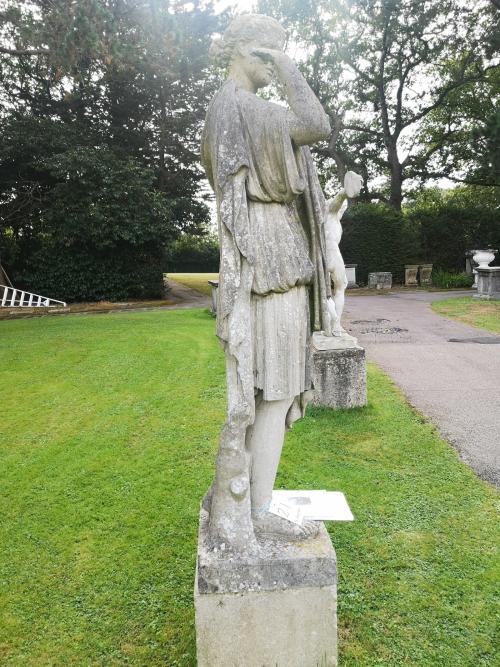 Felix Austin started making artificial stone in 1828 and etablished works in New Road, London.  Around 1840 he entered in to a partnership with John Seeley to produce their "atificial limestone" collection of garden ornaments.  The cold cast composition stone  comprised of a mixture of Portland cement , broken stone, pounded marble and coarse sand which was then cast in moulds.

Though their items were rarely stamped with makers marks items by Austin and Seeley  can often  be identified  by their quality which was recognised by Queen Victoria, who can be included among their partrons, and were renowned for the quality of their finishing.  The firm of Austin and Seeley, which produced a large range of urns, figures and fountains continued until at least 1872.