Previous
Back to catalogue
Next
Important Notice
Summers Place Live is our new auction platform - register through www.summersplaceauctions.com to live bid with no surcharge (standard BP and VAT apply), leave absentee bids, and view your account. 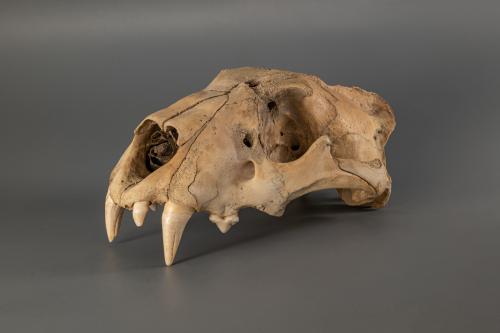 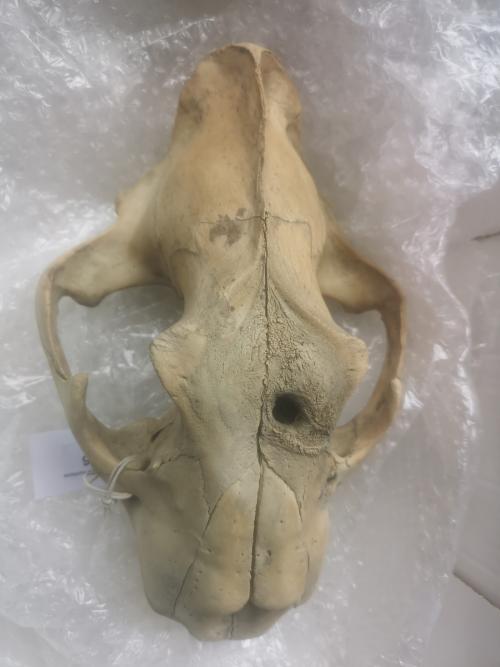 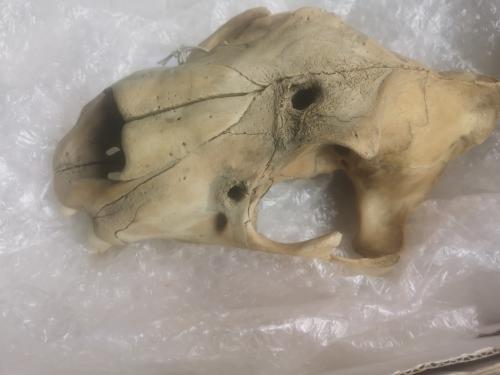 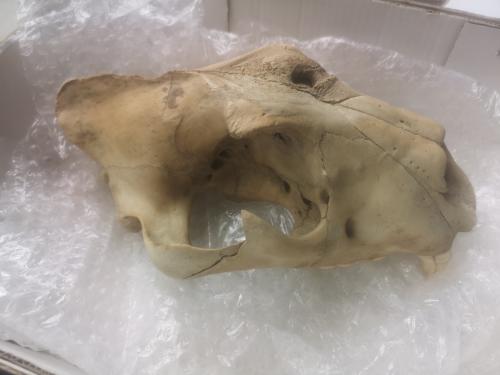 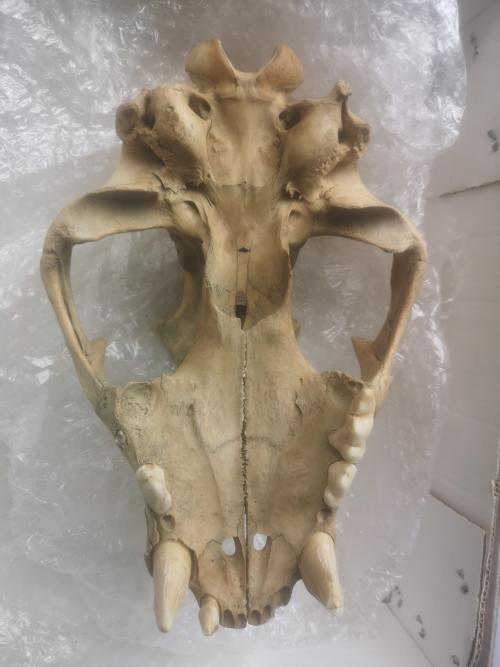 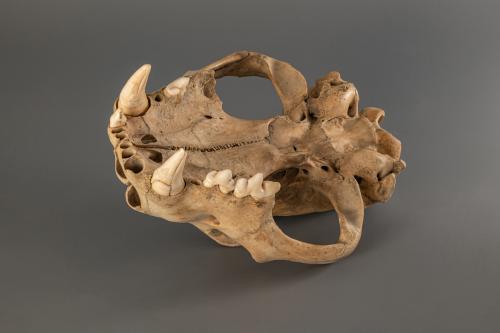 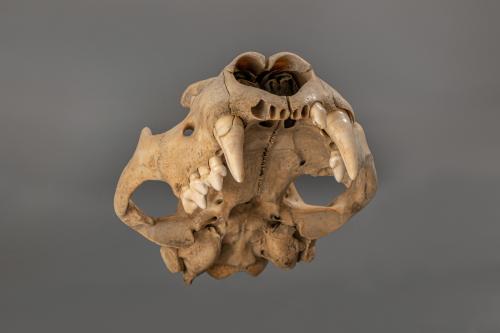 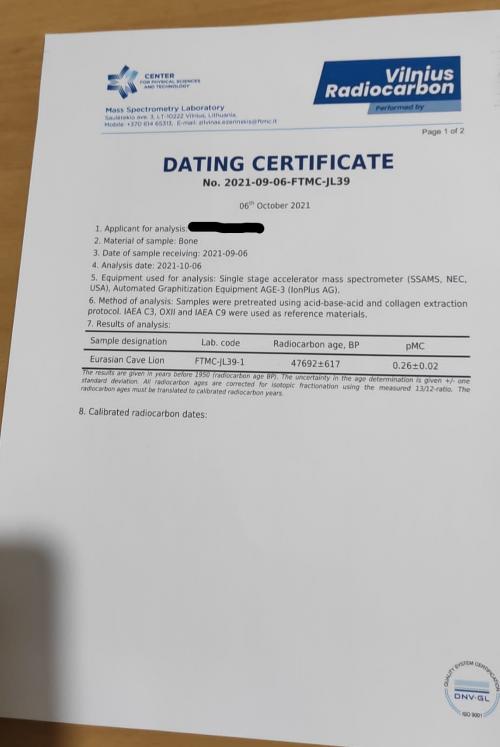 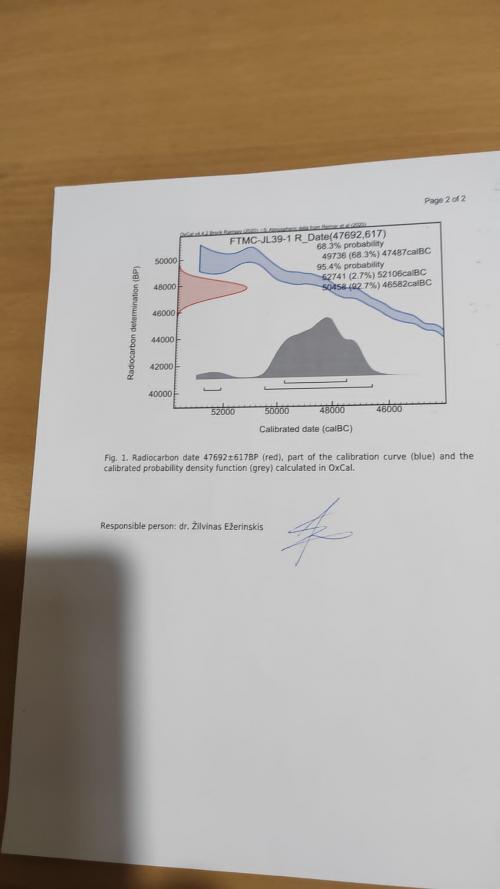 The extinct Cave Lion (Panthera spelaea) inhabited Europe until around 10,000 years ago. It is very distinct from the modern day lion and differences in the skull formation are marked, although undoubtedly the two species are related. The species is scientifically well known, but its fossils are surprisingly uncommon. Some of these fossils have certainly been found in caves but perhaps the comparative rarity of the remains indicates that this was not their regular habitat. Complete skulls are surprisingly rare.